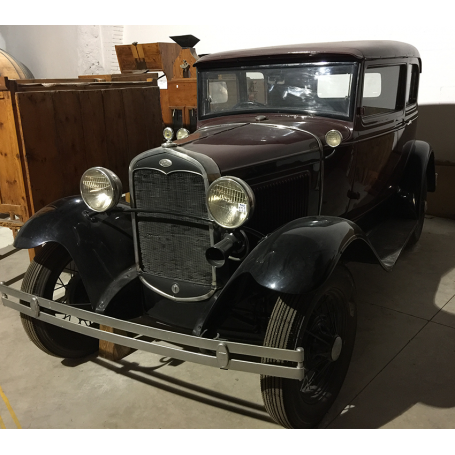 Taking into account that if you have documentation of entry and tariffs, DUA, paid to do a historical in Spain. (Custom quote with our manager).

EXAMINATION OF RESTORATION OR DAMAGE: Wear and tear and obsolescence. Original model. Sheet metal and paint original. Accessories original interior. Doors something mismatching and the battery is worn out. (Custom quote with our restorer in our workshops).

You have all the documents and fees paid import. We manage enrollment historical, if you wish, apart.

18 other products in the same category