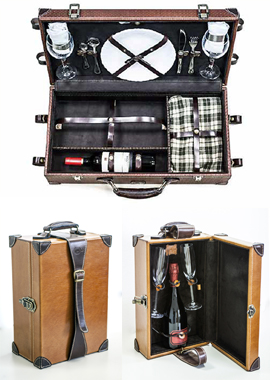 Josep Serrasanta Born in Buenos Aires in 1916, son of Spanish parents, he lived in Vilamitjana, Tremp and later in Sabadell (Barcelona). To the admiration of many, he won his first contest at the age of fourteen and, throughout his long career, won important awards such as the International Grand Prix of Cannes in 1964 and the Cross of the Commander of the National French Merit. He triumphed in Paris and French critics defined him as the Spanish Vlamink. What draws the most attention in his painting is the agility in the stroke, the ease, the domain and the richness of color, the treatment of light, always placed at the service of depth, strength, unlimited talent of this genius of humble personality, but leaving an invaluable legacy (especially the works made between 1988 and 1994) for the joy and admiration of generations to come. As a painter, he opted for the landscapes of small abandoned villages, although he also painted still lifes and the Gypsy women of Barcelona. He also made tempera, fresco and oil murals in several Catalan churches. The mural that he made in the church of Santa María de Castelldefells (1950-58), and the three vaults of the Cathedral of Lérida stand out. In 1950 he exhibited individually in Terrasa and in the Augusta Gallery in Barcelona. Subsequently, he exhibited in Madrid, Bilbao, Valencia, Paris, the United States and Japan. Its style, classic, is based on the energetic use of the spatula and the use of bright colors.