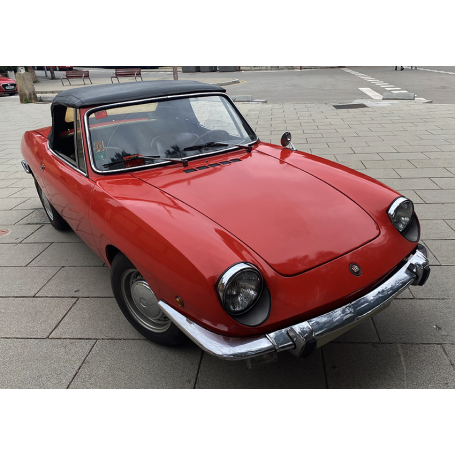 SEAT, the old ‘Spanish Society of Tourism Cars’, is currently an important pillar of the Volkswagen group (VAG). It has not always been like that, far from it, the brand based in Barcelona has dragged losses for many years and little has been lacking for the heads of Volkswagen to put an end to their short history. But luckily, they found that magic button that opens the door to success and SEAT began to pay off year after year. Today, the Spanish brand is in charge of many sections within VAG such as the development of a new platform for electric cars.

However, SEAT's 'golden age' is far behind. It was the 60s and 70s, Spain lived in a bubble under the mantle of Francisco Franco and imports, as we all know, were very limited. In order to have certain products, it was essential to manufacture them in national territory if they did not want to suffer heavy tariffs, something similar to what is currently happening in China and the protectionism of the ‘national product’. In those years, SEAT was at its best with almost no competition and thanks to the license agreement with FIAT, it was able to offer extremely interesting next-generation models. 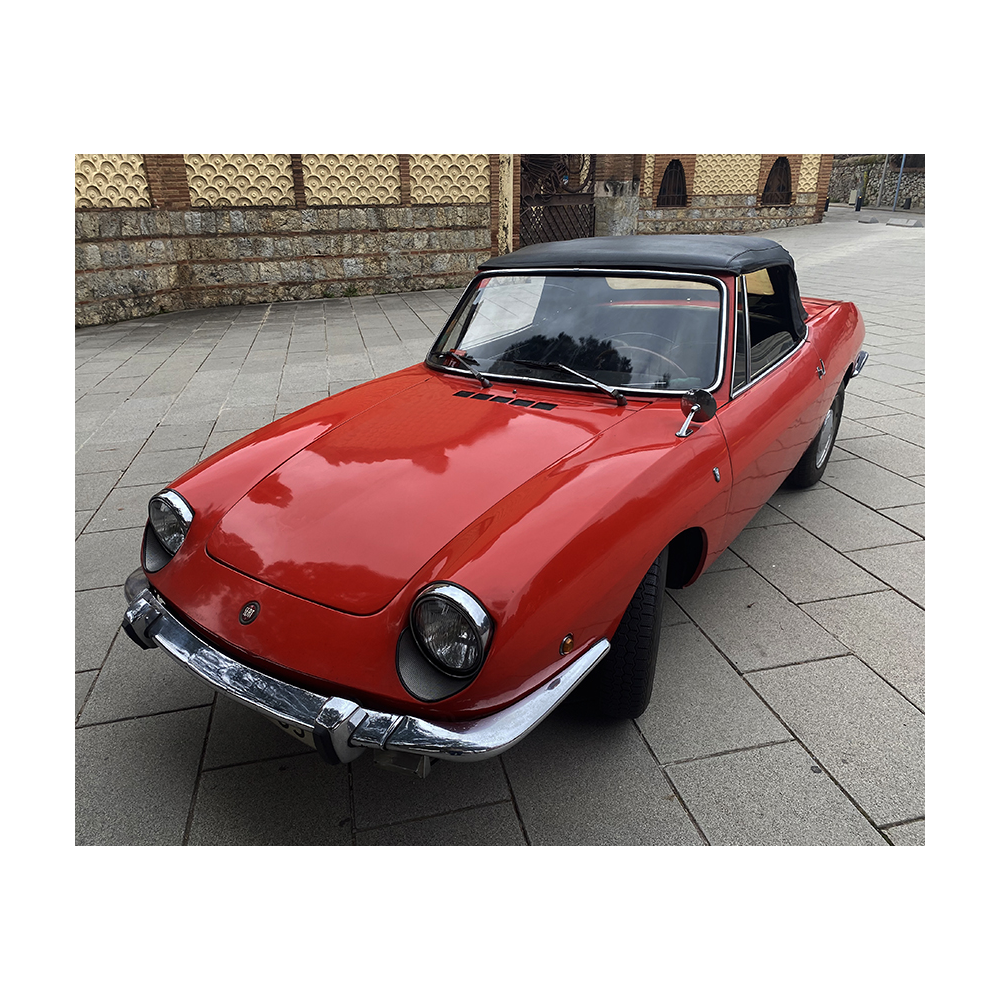 Italian cars, regardless of the segment, have always had a slight sporty mood and SEAT was able to exploit this characteristic in a market with few performance options that were also quite expensive. It was then that SEAT allowed itself the luxury of having in its catalog a cabrio with a clear playful approach and a captivating design created by Giorgetto Giugiaro, who works for Bertone: the SEAT 850 Spider. This car had the honor of being the first convertible of the brand and was manufactured under FIAT license between 1969 and 1972. It was small, with only two seats and had the typical characteristics of that time: air-cooled rear four-cylinder engine with 903 cubic centimeters and 52 hp. It had a four-speed manual gearbox that sent power to the rear wheels and dispensed with all assistance that cars have today. And best of all, it barely weighed 700 kilos.

This little guy was the second series of the FIAT 850 Spider Bertone, which had already been sold in Italy since 1965. A total of 1,732 units were manufactured in the Barcelona Free Zone and when it was put on sale, there was nothing similar. Perhaps some import model, extremely rare and much more expensive and obviously, it was the dream of many car fans in that Francoist Spain and not everyone could access one, because its price, today a real laugh, was far from many users: 138,000 pesetas, about 829 euros. As a historical curiosity, the first 919 units manufactured used parts adapted from FIAT and Bertone, while the remaining 813 were assembled with elements of national manufacture. There were also two competition versions, with a 1.6 engine with 149 hp and 1.7 with no less than 161 hp. 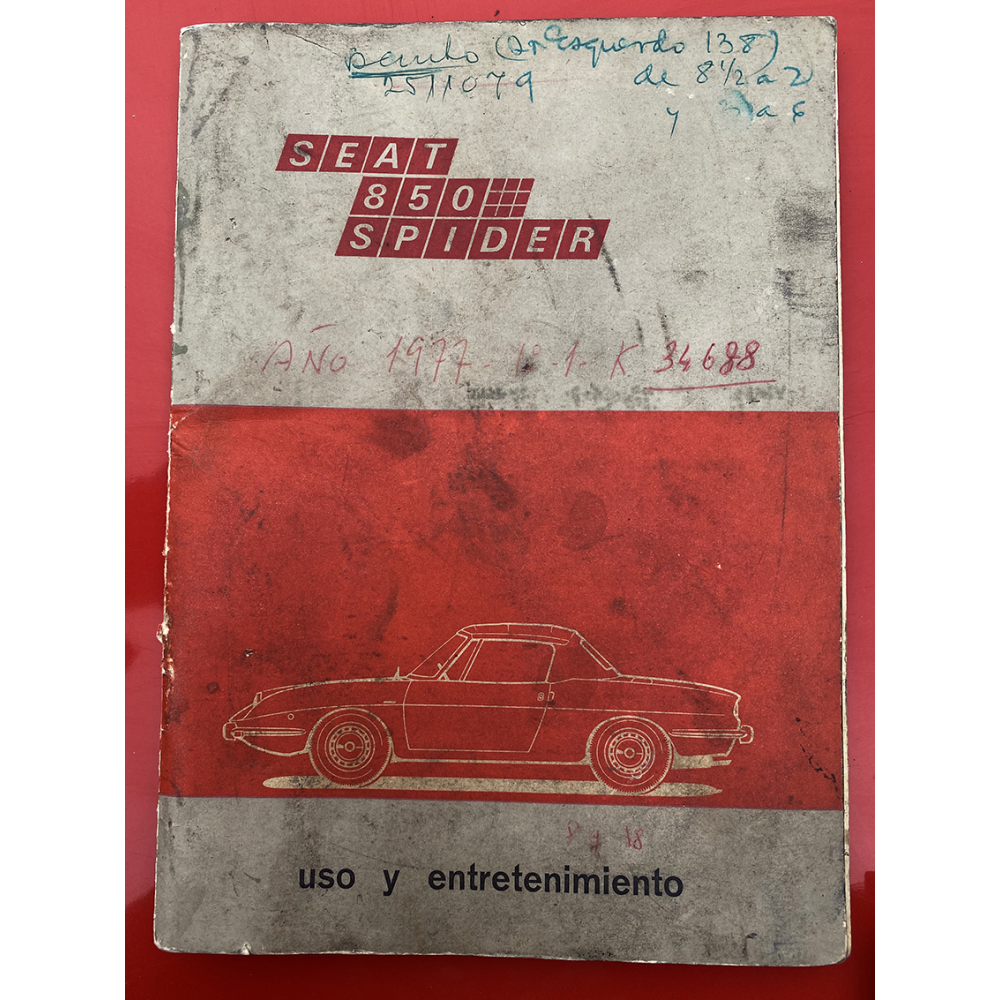 When the SEAT 850 Spider hit the market, some specialized publications complained about the few leisure and convertible offers that a country like Spain, with one of the best climates in Europe, had at that time. The brands, especially SEAT, were striving to create utility models that could be used for everything to an increasingly wealthy middle class while, as some said at the time, a group of users and fans willing to have a second car was forming . The car itself was not exempt from criticism, mainly in circulation by town since its engine began to perform adequately above 3,500 rpm. If the driver wanted to have fun, they recommended a good use of the double clutch to keep the engine in the 'good zone' and he had to get used to a very sensitive steering.

A dream model, which SEAT has never had again and possibly will never have again. A car, which in 2019, like the Morris Mini Minor, turns 60.